'Logan' Debuts at No. 1 on Disc Sales Charts 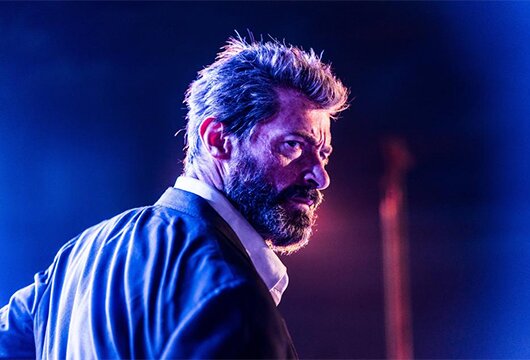 Logan, from 20th Century Fox, easily snagged the No. 1 spot on both the NPD VideoScan First Alert sales chart, which tracks combined DVD and Blu-ray Disc unit sales, and the dedicated Blu-ray Disc sales chart. The 10th installment in the Marvel superhero “X-Men” franchise was billed as the last appearance of Hugh Jackman and Patrick Stewart in their roles as Wolverine and Professor X, and grossed $226 million at the domestic box office.

Universal Pictures’ The Great Wall, a theatrical underperformer ($45 million) that was criticized for the casting of a non-Asian (Matt Damon) in the lead role, debuted at No. 2 on both charts.

Another Universal Pictures release, the critically hailed psychological horror film Get Out, rode its $175 domestic box office gross to a No. 3 debut, also on both charts.

VideoScan reported The Great Wall and Get Out sold just 22.7% and 19.5% as many discs, respectively, as Logan.

Sony Pictures’ Resident Evil: The Final Chapter, the sixth film in the movie series based on the survival horror video game franchise, slipped to No. 4 on the overall disc sales chart after having debuted at No. 1 the prior week.

On Home Media Magazine’s rental chart for the week, The Great Wall debuted at No. 1, with Universal apparently lifting its traditional 28-day holdback from Redbox.