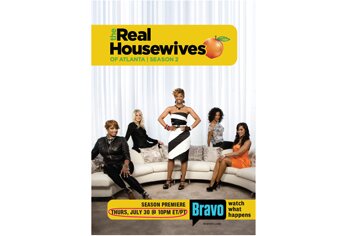 The DVDs, priced from $16.99, will be offered at Target stores and Target.com exclusively for a 12-week period.