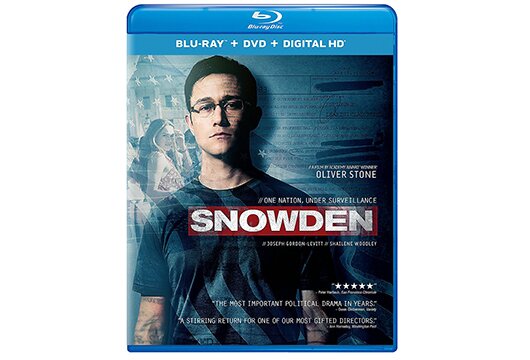 The last week of 2016 didn't offer anything unusual, with most retailers focused more on year-end sales than the new releases.

The big new titles on Dec. 27, such as Universal's Snowden and Sony Pictures' When the Bough Breaks, weren't put out there with any promotions exclusive to any particular retailer.

Best Buy had a display of the "Underworld" Blu-rays with exclusive Steelbook editions. Copies included a $7.50 coupon for a ticket to see the upcoming Underworld: Blood Wars in theaters. 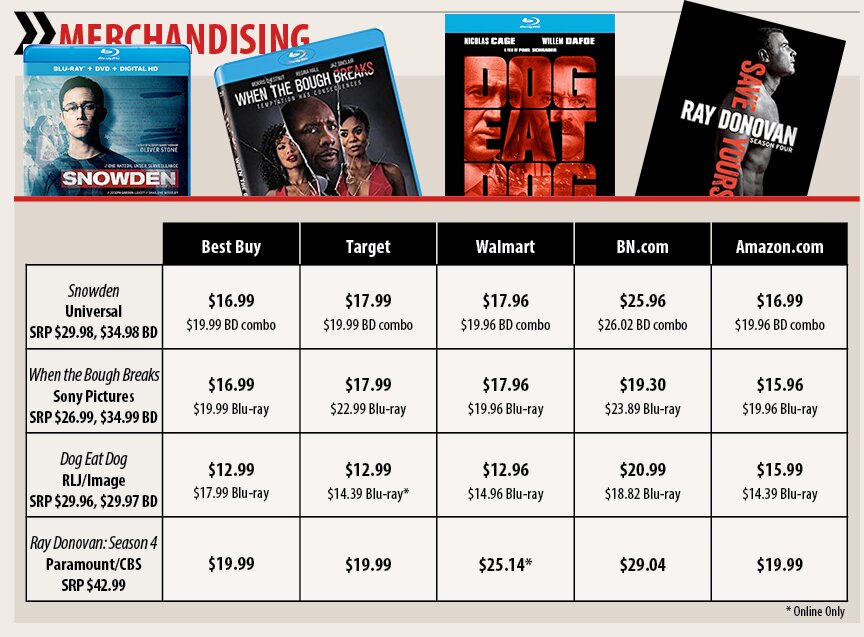