Dubbed “Digital Codes At The Box,” the program currently only offers digital access to Beauty and the Beast, Alice Through the Looking Glass, Guardians of the Galaxy Vol. 2, Maleficent, Inside Out, The Jungle Book, Pete’s Dragon, The BFG, Rogue One: A Star Wars Story, Doctor Strange, Finding Dory and Moana.

Digital codes are priced from $5.99 to $19.99 depending on the title and available on the website’s DVD/Blu-ray Disc link.

“While we don’t disclose the source, we’re pleased to sell these original digital movie code inserts to our customers at the great value they expect from Redbox,” a spokesperson said in a statement. 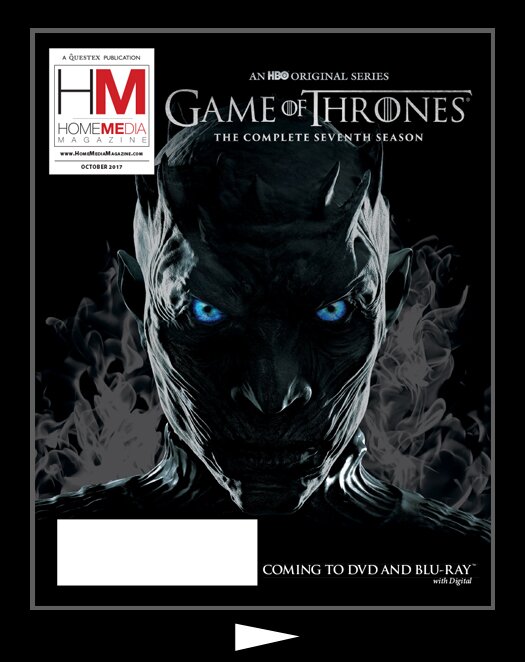