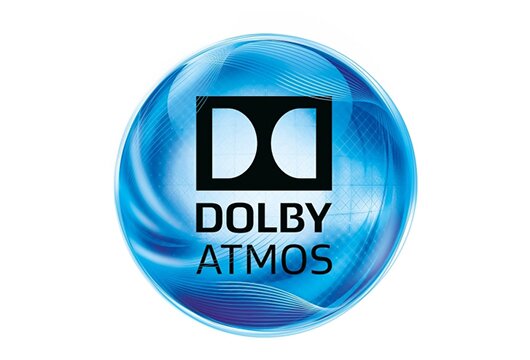 Dolby Laboratories June 28 announced a commitment from Netflix to stream its original movie Okja in Dolby Atmos and Dolby Vision high-dynamic range video. Netflix will stream additional titles and catalog content in both formats as well.

“With consumers already able to experience Dolby Vision on Netflix, it was a natural continuation of our partnership to bring a new level of immersive audio with Dolby Atmos to Netflix members around the world,” Giles Baker, SVP of consumer entertainment group Dolby Labs, said in a statement.

Leveraging the high-dynamic range innovation that powers Dolby’s cinemas around the world, Dolby Vision transforms the TV experience in the home by delivering greater brightness and contrast, as well as a fuller palette of rich colors using dynamic metadata and Dolby’s intelligent display mapping engine in each playback device.

“With the addition of Dolby Atmos, we are enabled to deliver the most cutting-edge experience to our global members and provide another creative tool to the artists,” said Netflix chief product officer Greg Peters.”

Over time, Netflix plans to roll out support to additional devices, making the Dolby Atmos and Dolby Vision more accessible to Netflix members around the globe. The combined streaming experience on Netflix will be available on 2017 LG OLED TVs pending an update.

Separately, Xbox One users can currently access Dolby Atmos content when connecting their console to a Dolby enabled home theater system, TV or soundbar, or via headphones.

The 2017 lineup of LG OLEDs already have built-in Dolby Atmos capabilities without the need to connect to an external Dolby Atmos enabled system.