A Taste of Honey

New on Disc: 'Ingrid Bergman: In Her Own Words' and more …

Ingrid Bergman: In Her Own Words

Criterion, Documentary, $29.95 DVD, $39.95 Blu-ray, NR.
2015. Stig Bjorkman’s exceptional Ingrid Bergman documentary turns out to be the kind of near-miraculous filmed portrait that can emerge when its subject was one of those individuals who apparently saved everything over a long period (or had friends who did).
Extras: Includes an interview with Bjorkman and an extension of the feature’s remarkable group interview with Berman daughter Isabella Rossellini, Autumn Sonata co-star Liv Ullmann and Sigourney Weaver (they were on stage together) where everyone is informal and relaxed.
Read the Full Review

Wild in the Streets

Olive, Comedy, $19.95 DVD, $29.95 Blu-ray, ‘R.’
Stars Shelley Winters, Christopher Jones, Diane Varsi, Hal Holbrook.
1968. This yarn about a rock star who becomes a California senator on his way to the presidency was a bona fide mid-level hit when it opened, but in an age of celebrity politicians it’s possibly more interesting now than it was at the time.
Read the Full Review 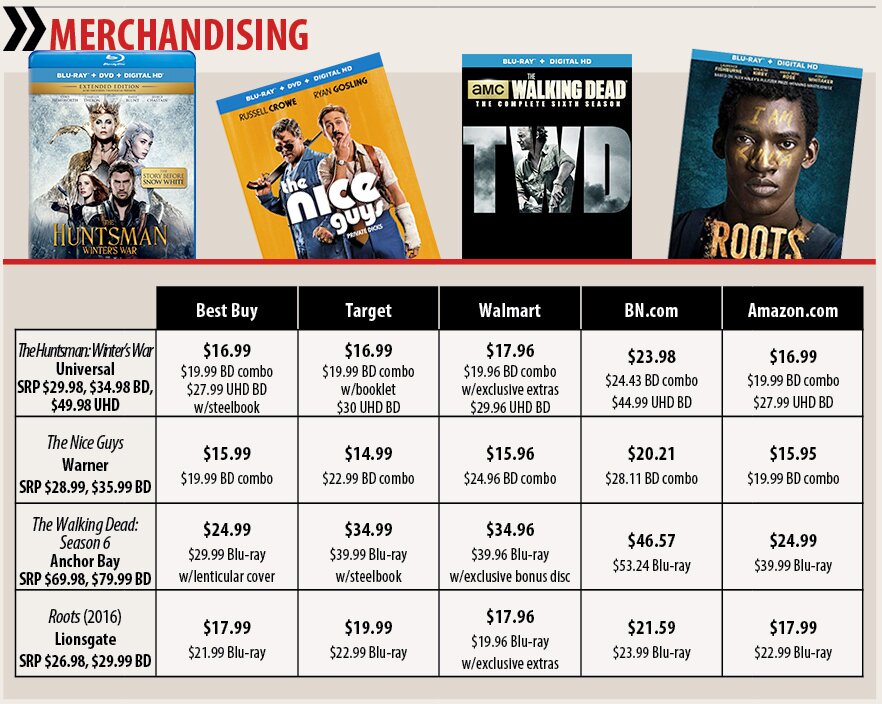 Kino Lorber, Western, $29.95 Blu-ray, NR.
Stars Tyrone Power, Susan Hayward, Hugh Marlowe, Jack Elam.
1951. Though a sizable chunk of Rawhide (including several of its best scenes) takes place indoors at a stagecoach way station, the picture does convey the impression that its relatively small cast is trapped and imperiled in the middle of nowhere — with its “good guys” (who include a woman and a girl toddler) receiving minimal help beyond their own desperate efforts to combat a four-man band of prison escapees. Nothing that happens here departs too markedly from what we’ve seen in other hostage Westerns, but this is still a stagecoach movie written by the guy who wrote the screenplay for Stagecoach (Dudley Nichols).
Extras: Includes a before-and-after primer on Rawhide’s 2007 restoration; interviews from the standard DVD; a Susan Hayward featurette; and a look at Lone Pine, Calif., whose geographical location and mountain/desert locales made it ideal for the may Westerns that were shot there.
Read the Full Review

A Cry in the Night

Available via Warner Archive
Warner, Drama, $21.99 DVD, NR.
Stars Edmond O’Brien, Brian Donlevy, Natalie Wood, Raymond Burr.
1956. A Cry in the Night is a grimy black-and-white hybrid of a police procedural and twisted domestic drama where both plot-central families are having a dysfunctional time of it, and there’s something about it that gets a little under the skin the way that sleazy melodramas with name casts can sometimes do.
Read the Full Review

Available via ScreenArchives.com
Twilight Time, Drama, $29.95 Blu-ray, NR.
Stars Woody Allen, Mia Farrow.
1983. Carried to an extent by a one-joke premise that a 79-minute running time keeps from wearing out its welcome, this black-and-white production deals with a literal human chameleon who manages to insinuate himself into just about every major political and pop culture event between the Jazz Age and the Depression/Third Reich early 1930s.
Read the Full Review

Olive, Western, $14.95 DVD, $29.95 Blu-ray, NR.
Stars John Wayne, Sheila Terry, Shirley Jean Rickert, Yakima Canutt, Gabby Hayes.
1934. As one of 16 low-budget “Lone Star” Western releases that John Wayne ground out between 1933 and 1935, ‘Neath the Arizona Skies must be one of the cheapest-looking movies to have rated a Blu-ray release. Still, this is Wayne in his formative years, so by definition a fun view.
Read the Full Review 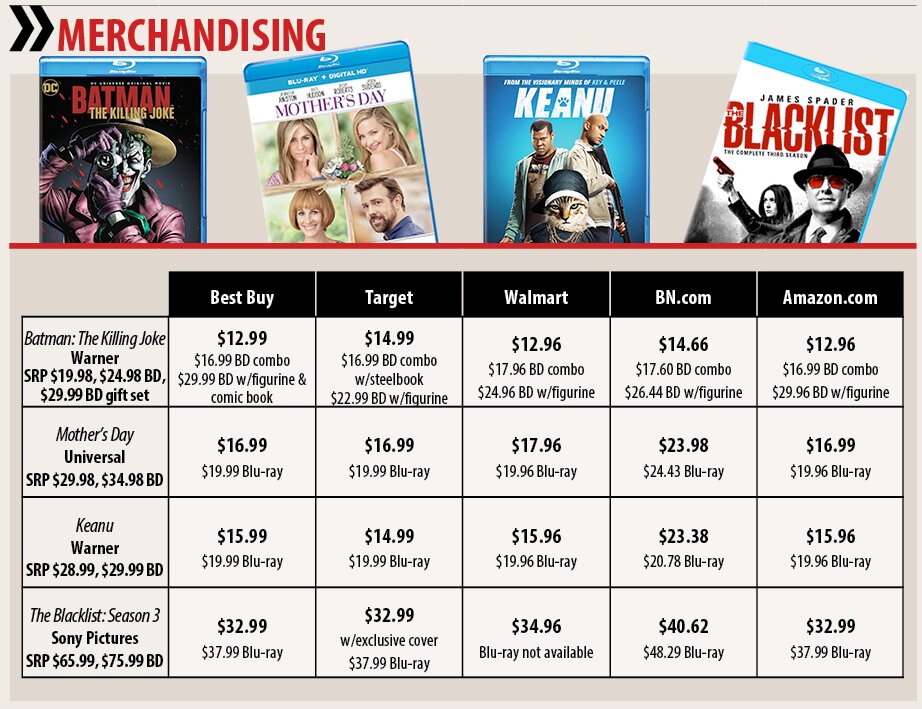 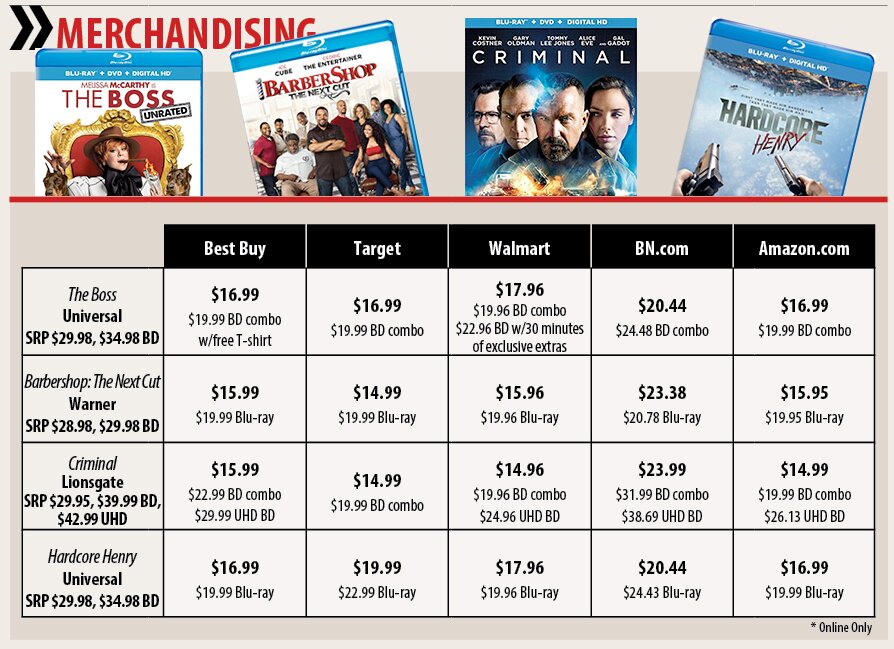