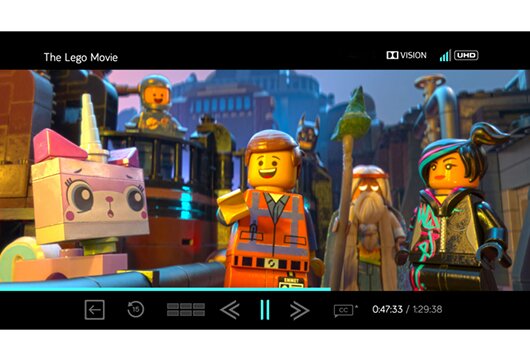 “Warner films delivered through Tencent Video … will provide the most vibrant and lifelike picture quality we’ve ever been able to deliver to the home [in China],” Ron Sanders, president of Warner Bros. Worldwide Home Entertainment Distribution, said in a statement.

Warner’s ties to China began in earnest in 2005 when it became the first major studio to establish a DVD distribution and marketing operation in China.