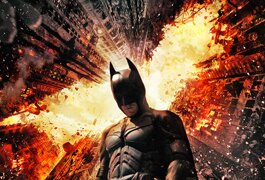 In the lead-up to the theatrical debut of Christopher Nolan’s third and final Batman film, The Dark Knight Rises, in theaters July 20, Batman merchandise has been dominating retailers.

Best Buy, which had been offering steelbook Blu-rays of Batman Begins and The Dark Knight, each with an UltraViolet copy and a $5 coupon to see the new film, has elaborate displays of Batman DVDs and Blu-rays, from the Tim Burton movies to recent animated efforts such as “The Brave and the Bold.”

Target has been offering exclusive Blu-ray/DVD combos of Begins and Dark Knight, also with UltraViolet copies.

Walmart offered Begins and Knight with UV for $5 on DVD and $9.96 on Blu-ray, as well as compilations of Batman animated TV shows and movies.

Otherwise, retailers devoted the week after July 4 to clearing out more inventory. Best Buy offered a “Summer Steals” sale of CDs and DVDs at $4.99 each. Target offered a buy-two-get-one-free promotion on select DVDs and Blu-rays for $9.99 each. 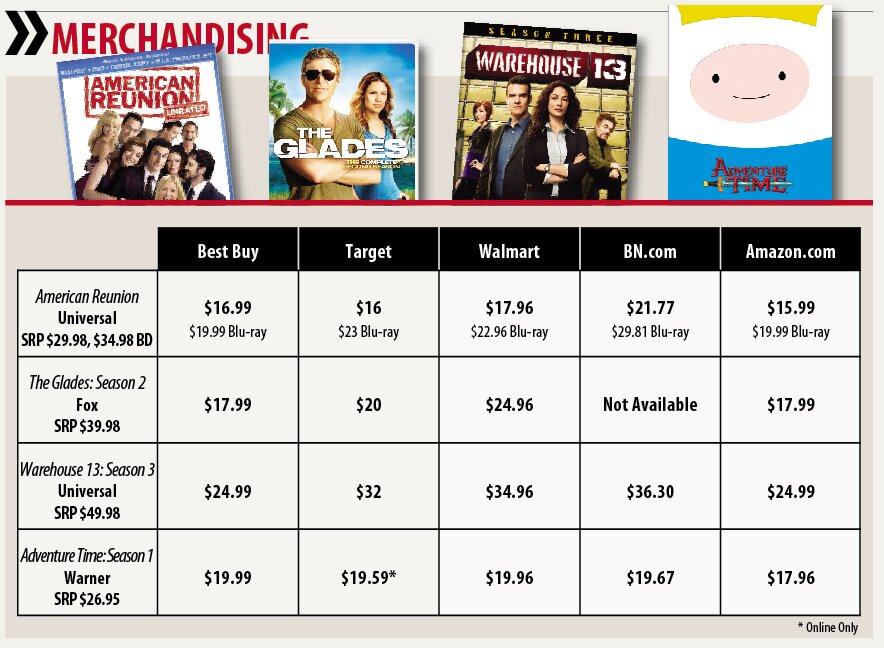