Don’t Expect Things to Get Better for 3D 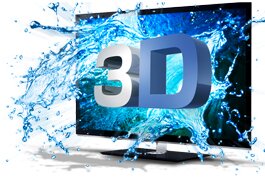 The demise of 3D for the home appears to be upon us. ESPN has announced plans to scrap its ESPN 3D channel by the end of this year, and a well-known title from a well-known studio recently racked up an anemic 3% of its total sales from the 3D version.

I think back to the words of the late, great film critic Roger Ebert, who wrote in 2010, the year 3D for the home began its big push, “3D is a waste of a perfectly good dimension. Hollywood’s current crazy stampede toward it is suicidal. It adds nothing essential to the movie-going experience. For some, it is an annoying distraction. For others, it creates nausea and headaches.”

Ebert, of course, was writing about the 3D fad in general. I don’t exactly agree with him — I thought Avatar and Alice in Wonderland were mesmerizing in 3D, and I even got a kick out of watching one of the “Final Destination” movies in 3D, complete with the flying entrails.

But for the home, I’d say the 3D experiment has been a colossal failure — and not because of it “adding nothing essential” to the viewing experience, but, rather, due to the ineptitude with which it was launched.

Let me make clear, right away, that I am not faulting the content side. I think our industry handled the advent of 3D quite well. For those who bemoaned, and now want to blame, the lack of product, consider this: 3D was never meant to be a whole new viewing experience, like Blu-ray Disc or, before that, DVD. Rather, it was always intended to be a selective experience, one that is not universally applied. Watching Avatar and Final Destination in 3D was a kick; watching, say, any mystery or crime thriller, from The Big Sleep to The Departed, in 3D would have been as annoying as heck. I think the studios did a good job managing the content flow, recognizing that not every movie is meant to be seen in three dimensions.

Fault for the 3D-for-the-home debacle, instead, rests with the consumer electronics industry. Not only was there no single, universal 3D format, there were dozens of incompatible devices. I even remember one year at CES seeing a prototype of a glasses-free TV from Toshiba that looked like a giant scratch dollar on a Doberman.

And then there was the issue of the glasses. I’m sorry, but speaking as a consumer, I get pissed off every time I have to change the batteries on my remote. I spent $500 on a high-end universal remote not so much for the convenience as to relieve me from the burden of having to constantly change the batteries on three separate handhelds. And now you’re asking me to do a battery check on the glasses every time I want to watch a movie in 3D?

That wasn’t the worst of it. The glasses kept changing, with new and supposedly improved models coming out every month, it seemed. Multiply that by a dozen manufacturers and you’re going to have a hard time keeping track of which glasses go with which TV, even if the manufacturer is the same.

I had that problem with my Panasonic TV. It’s 3D enabled, but I have yet to be able to watch a movie in 3D on it. Even the clerks at Best Buy couldn’t figure out which glasses worked for it — and when I finally found a supposedly compatible pair online, I found out they were discontinued.

Don’t expect things to get better anytime soon — or ever. The CE industry has already moved on to the next thing — 4K, which supposedly makes images on our current crop of high-definition TVs look like grainy old photos.

I can’t wait for the studios to start releasing movies on 4K. I simply cannot wait … 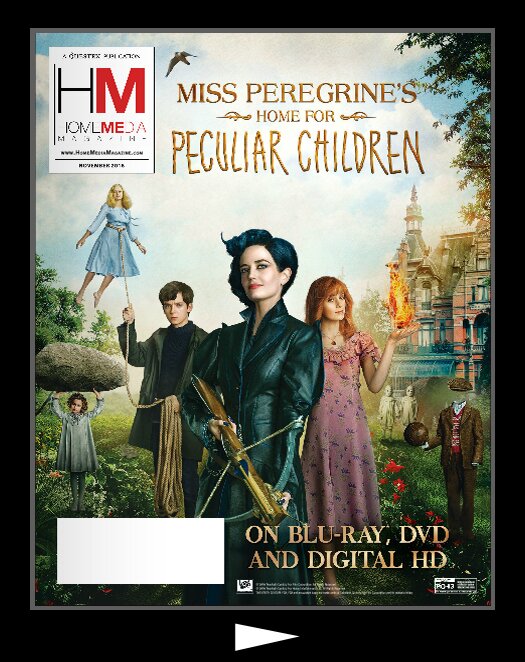