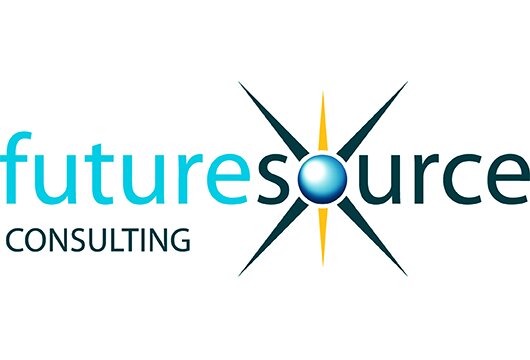 The London-based research firm said despite a strong late-2015 theatrical slate, which converted well to disc unit sales, in addition to a minor boost from the introduction of 4K UHD Blu-ray, packaged-media revenue was offset by foreign-exchange fluctuations.

In the United States, the decline was below double digits with disc sales ($5.5 billion) down about 8% from $6 billion in 2015, according to DEG: The Digital Entertainment Group.

“SVOD was the standout performer of 2016 and momentum is expected to continue well past 2020,” Tristan Veale, market analyst at London-based Futuresource, said in a statement.

Indeed, the market reached 236 million global subscribers at the end of 2016 and is projected to nearly double to 485 million subs by 2020.

Regardless, digital video spending worldwide grew 30%, reaching $22 billion, compared to $17.5 billion in 2015 with 60% spent on SVOD — a percentage that undoubtedly increased last year. Indeed, Futuresource said there continue to concerns about softness within digital transactions, with both rental and EST under performing.

In the United States, EST remained unchanged after several years of double-digit gains. DEG said digital sales for the year grew less than 5.5% — dragged down by an anemic 0.26% gain in the fourth quarter.