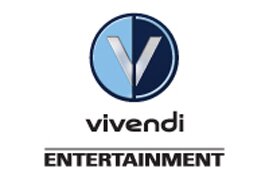 Vivendi will handle physical distribution of Lightyear product in the United States and Canada, plus mobile viewing, electronic sellthrough and digital rental. The agreement paves the way for Lightyear releases to be available through the iTunes store.

Lightyear’s January 2009 releases include Confessions of an Action Star, a mockumentary featuring special appearances by a wide range of well-known actors and celebrities; Opie Gets Laid, a relationship comedy in the style of Judd Apatow’s films; and Pastor Jones: Sisters in Spirit 2.