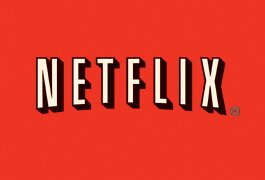 Netflix and Showtime are reportedly in discussions to acquire rights for up to 10 new episodes of former Fox TV series “Arrested Development” featuring the entire original cast.

The show’s creator, Michael Hurwitz, revealed the discussions Oct. 2 during a panel discussion at the New Yorker Film Festival. The comedy, which Fox pulled from the air in 2006, starred Jason Bateman, Portia de Rossi and Michael Cera, among others, as members of the dysfunctional Bluth family.

The show, which was originally co-produced Ron Howard, also is being made into a feature film with the series again produced by 20th Century Fox Television. It would air next fall.

“I really have to say, we’ve talked about this, we’re all game, we hated be coy, we’ve been trying to put together this more ambitious idea, and I think we’re very close. The script is halfway done, and we have to get the film companies on board,” Hurwitz told the panel.

Netflix, which beat out HBO and Showtime for a reboot of British crime drama “House of Cards” — now in production and directed by David Fincher and starring Kevin Spacey — aggressively has sought out higher-profile streaming content as it expands service globally.

Indeed, the by-mail disc rental pioneer during the weekend began streaming new episodes of NBC TV series “30 Rock” and “The Office.” It also for the first time streamed seasons one and two of family drama “Parenthood,” according to a blog post by Cindy Holland, VP of content acquisition with Netflix.

Other programs include SyFy series “Warehouse 13,” “Caprica” and “Destination Truth,” and USA Network series “Psych,” among others. 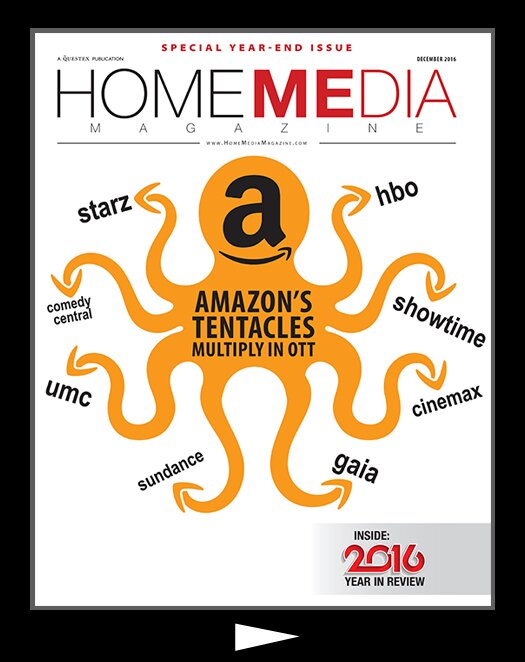