The Importance of a Next Step 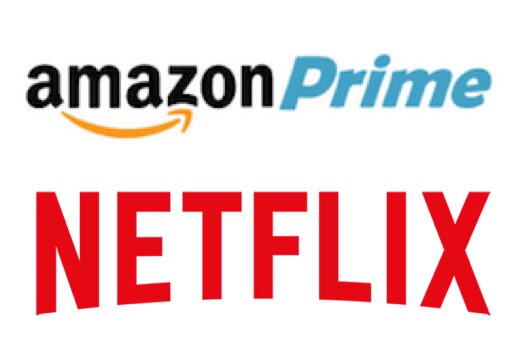 If there are two things I’ve learned during all the years I have written about home entertainment, they are 1) no trend or cycle lasts forever and 2) having a calculated, well-thought-out next step is critical.

Back when video rental ruled, Blockbuster was the proverbial king of the hill. But there was no viable next step in Blockbuster’s strategy, just a series of misguided half steps, like the foray into satellite and Bill Fields’ confusing “One World, One Word: Blockbuster” strategy of a little bit rental, a little bit sellthrough, a little bit candy and popcorn, a little bit books and magazines. The proper next step, in hindsight, would have been to take a cue from the studios — who, with DVD and the transformation of the business from rental to sellthrough, did have a cohesive, sensible next step — and go sellthrough all the way, instead of effectively ceding it to the big discount chains.

Netflix, in contrast, shrewdly crafted a next step even when disc-rental-by-mail was still the big rage. The company jumped into streaming before most people even knew what the term meant, and through a content-centric approach (albeit one that is based more on quantity than on quality) and extensive in-your-face marketing became wildly successful in the brave new world of digital distribution.

Turning to the supply side, perhaps the most brilliant next step was the one the studios collectively took with the development of DVD. Sensing the novelty of renting movies was wearing off, the brightest minds of Hollywood were eager to rekindle that spark, and with DVD they presented to consumers not just a superior product, but also the first-ever opportunity to buy movies as soon as they were released for home consumption at an affordable price (remember, rental cassettes were priced high, in the $100 range, because the intended buyers were rental dealers, not consumers).

Emboldened by their success, and driven by fears that DVDs would not hold up in the new high-definition universe, the studios took the next step too soon, resulting in a bruising format war and the realization that slightly better quality would not prompt people to rebuy their movie libraries. In retrospect the studios should have taken a cue from the music industry, and the migration from CDs to compressed, low-quality digital music files. Given their choice, quality or convenience, consumers will always choose the latter.

Hollywood’s next step appears to be EST, even as consumers continue to stampede toward subscription streaming. The studio’s No. 1 goal is to turn the business back from subscription and make it transactional again, but there are serious doubts as to whether this can be done — although, in all fairness, it could be argued that the subscription model, too, is a trend that won’t last forever.

Meanwhile, Amazon, in my book, has come up with the smartest next step in our business: a free video service, supported by advertising. Granted, this has not been officially announced; it was reported by the New York Post, citing unnamed sources. But if true, this truly is a brilliant next step: a way to both undercut Netflix and lure customers to Prime. Netflix is cheap, but you can’t beat free; Wedbush Securities analyst Michael Pachter told the Post an ad-supported service could be a “Netflix killer.”

The only question now is, what’s Netflix’s next step?