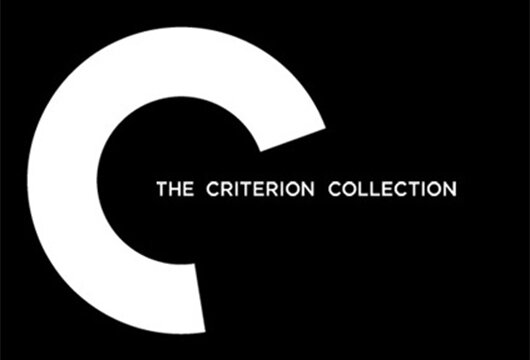 The Criterion Collection and Sony Pictures Home Entertainment announced a multiyear extension to their distribution agreement, which began in 2014. Under the newly extended deal, Criterion will continue to distribute its properties in the home entertainment window through Sony in the domestic marketplace.

“Working together over the past year — both on the distribution of Criterion’s titles and on adding new Sony titles to the Collection — has been rewarding on every front,” said Criterion Collection CEO Jonathan Turell.

The Criterion Collection features some of the most acclaimed films from around the world.

“We are pleased to build upon the partnership with Criterion and view this extension as an affirmation of our efforts as a world-class distributor of content in the home entertainment industry,” added Man Jit Singh, president of SPHE.