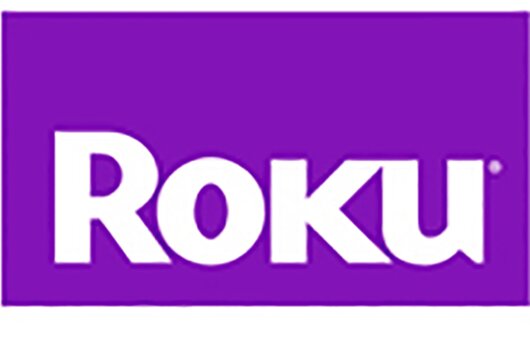 Roku Oct. 17 announced it is making its streaming platform available for the first time in South America. Countries include Argentina, Panama, Guatemala, Peru, Chile and Columbia, among others.

Since filing an IPO in September, Roku has aggressively expanded its platform outside the United States. Heretofore, Roku manufactured OEM streaming devices for third-party clients, including Sky’s Now TV.

Sky’s pending corporate owner, 21st Century Fox, was a major investor in Roku prior to the IPO.

Parks Associates recently reported Roku increased its lead in the domestic streaming media player market. The Los Gatos, Calif.-based co-inventor of the SVOD market with Netflix had 37% market share after the first quarter, up from 33% in the previous-year period.

“Streaming is gaining popularity quickly around the world, and in particular, in Latin America because it allows consumers to watch TV on their terms,” Chas Smith, GM of Roku TVs and players, said in a statement.

The company recently unveiled two players that will come to market in the coming weeks — the Roku Express+ for HD streaming, and the Roku Streaming Stick+ capable of streaming HD, 4K and 4K HDR.

“The Roku Express+ is one of our most popular streaming players, and is a great starting point for first time streamers because it works with virtually any TV,” Smith said.