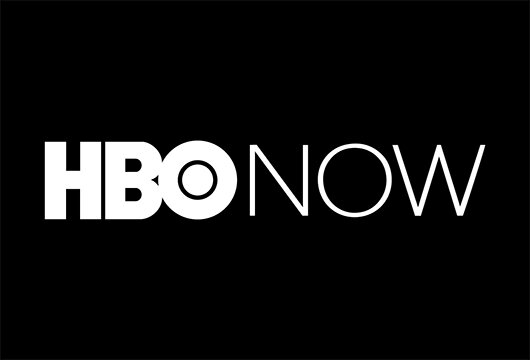 While the executive has infamously sparred over the years with the subscription video-on-demand business model (i.e. Netflix) regarding content access, he recognizes that Netflix’s Reed Hastings and Ted Sarandos’ drive toward content ubiquity is not without its merits.

Indeed, Keven Tsujihara, CEO of Warner Bros., said the studio is looking at the changes in television viewing habits as they relate to theatrical releases and retail’s expedited access to them through shortened windows.

“We continue to look at it. I think the industry is looking at it. And it would also affect the pay-TV window,” Tsujihara said.

Bewkes said smaller theatrical windows would be a boon to HBO’s legacy as a movie distributor. Movies — not original programming — generate more than 70% of all HBO viewing.

“If films get more available in your home on demand, it’s going to make the movie aspect of [HBO] more valuable. That’s a good thing.”

HBO continues to aggressively roll out over-the-top video options overseas, most recently in Latin America and later this year in Spain. HBO Now, the premium network’s eight-month-old domestic streaming service, has reached 800,000 paying subscribers, which keeps it a distant fourth behind Netflix, Amazon Prime Video and Hulu Plus.

HBO CEO Richard Plepler said HBO Now is just one component of the premium channel’s growth strategy targeting incremental subscribers and revenue in-and-out of the pay-TV ecosystem. He said there are no plans to lower the SVOD service’s $14.99 monthly price — the highest among all streaming services.

“We think our [Now] price makes sense and we’ll access it as we go forward. But what we’re seeing is an enormous amount of [HBO] growth in [the pay-TV] ecosystem,” Plepler said, adding that HBO has grown domestic subscribers by 8 million over the past four years, and is open to incorporating the brand in any distribution channel.

Bewkes said there will continue to be rapid innovation with user-interfaces and content access among pay-TV operators and new platforms.

“We want to make sure our networks have the flexibility to meet that consumer demand.”

“We think it’s a good thing that we have new entrants offering more on demand,” Bewkes said.