HBO Launching Streaming Service in Latin America and the Caribbean 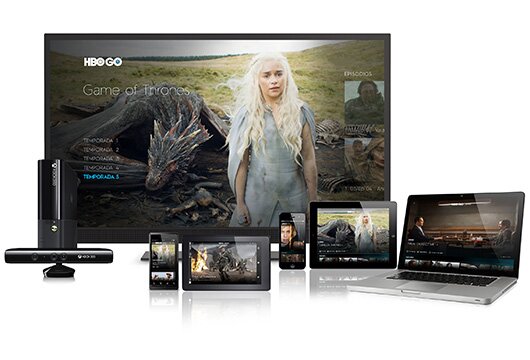 HBO Oct. 8 announced plans to bow TV Everywhere platform HBO Go as a standalone subscription streaming service in Latin America and the Caribbean. The pay-TV channel plans to start deploying the service in Colombia by the end of the year.

By launching HBO Go as a streaming service, HBO Latin America will offer HBO/MAX channels for the first time to consumers with just a broadband connection. Similarly to what's offered in the United States, HBO Go is currently available as a complement to the premium HBO/MAX subscription package through pay-TV operators in the region.

The à la carte pricing of the HBO Go SVOD service will be announced jointly with distributors in each market prior to launch. HBO’s nascent HBO Now streaming service, which employs backend technology from MLB.tv, is only available in the U.S.

“We have seen changes in content consumption habits and are launching this new HBO Go platform in response to those trends. We are creating options and adding more flexibility to our model and for our distributors, giving consumers the choice to enjoy the premium content of HBO/MAX in the manner they want,” Emilio Rubio, CEO of HBO Latin America, said in a statement.

“All of our fans should have access to HBO Go. The idea of launching this service for those who have a broadband connection alone is to ensure that more people who recognize the value of the exclusive offer of HBO/MAX have access to our content and can participate in the social phenomenon our content generates,” Rubio said.

HBO rival Netflix launched service in Latin America, the Caribbean and Mexico in 2011.