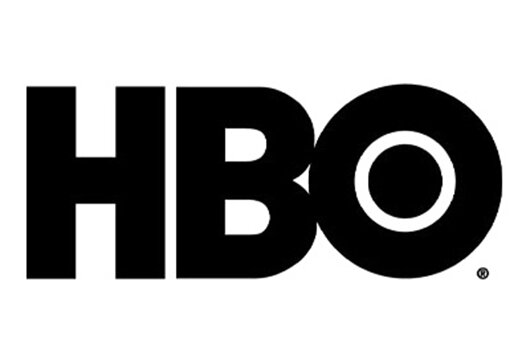 HBO’s much-anticipated subscription streaming service, “HBO Now,” reportedly is finalizing plans to launch next month on Apple TV, among other distribution partners, according to a report by International Business Times.

The fact HBO Now could launch on Apple’s streaming media device is not a big deal. It will also likely be available on Roku, Xbox, PlayStation, Google Chromecast and Kindle Fire.

The bigger issue is that HBO, similarly to ESPN on Sling, is risking breaking away from the lucrative MVPD ecosystem to chase a growing niche market.

Time Warner CEO Jeff Bewkes has publicly stated that he sees the OTT venture as a conduit to 70 million domestic households not subscribing to HBO. For their part, MVPDs such as Comcast, Time Warner Cable, Cox Communications and Verizon aren’t taking chances; already discounting HBO to around $10 a month for new subscribers.

Pushback from MVPDs or subscriber losses could see HBO, Showtime and ESPN reconsider OTT. Indeed, Re/code March 5 reported Sling TV signed up 100,000 subscribers in its first month. ESPN, which is a major content draw for Sling, reportedly has a clause in its contract that it can withdraw from the service if MVPD subscriber losses increase.

More information about HBO Now should come out when Bewkes makes a presentation March 10 at Deutsche Bank Media, Internet and Telecom confab in New York.