The Dove Channel Available on Roku Devices in Canada 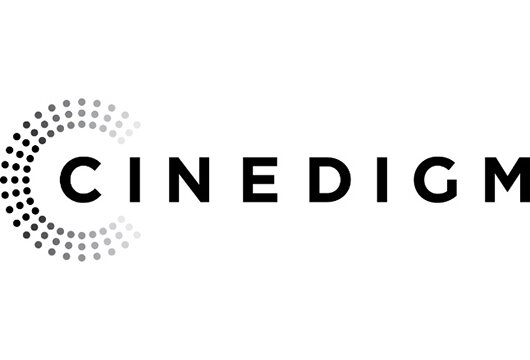 Cinedigm Oct. 30 announced that The Dove Channel, its over-the-top video service, is now available on the Roku platform in Canada, including Roku Express, Roku Streaming Stick, and Roku Ultra devices, as well as Roku-branded televisions.

All of Dove Channel’s curated content reflects standards of The Dove Foundation with its Family Seal of Approval. At launch, all programs can be watched on demand, with the channel’s two live, auto-play streaming features, Dove Now and Dove Kids, available within the quarter.

“After just a few months in the market, we are now a top 10 grossing entertainment app in the Canadian Market,” Erick Opeka, EVP of digital networks for Cinedigm, said in a statement. “Given the demand, Roku was a natural next step given their market leadership position in Canada.”

In addition to Roku, Dove Channel, along with Cinedigm’s other OTT video services CONtv and Docurama, are available to Amazon Prime members as part of Amazon’s new Streaming Partners Program.

Prime members can view Cinedigm’s channels with the Amazon Video app available across hundreds of devices. Dove Channel, is also available on Apple TV, iOS and Android devices. Additional devices will continue to be added in the coming months.

Cinedigm Selects Bamboo as Agency of Record for OTT Channels