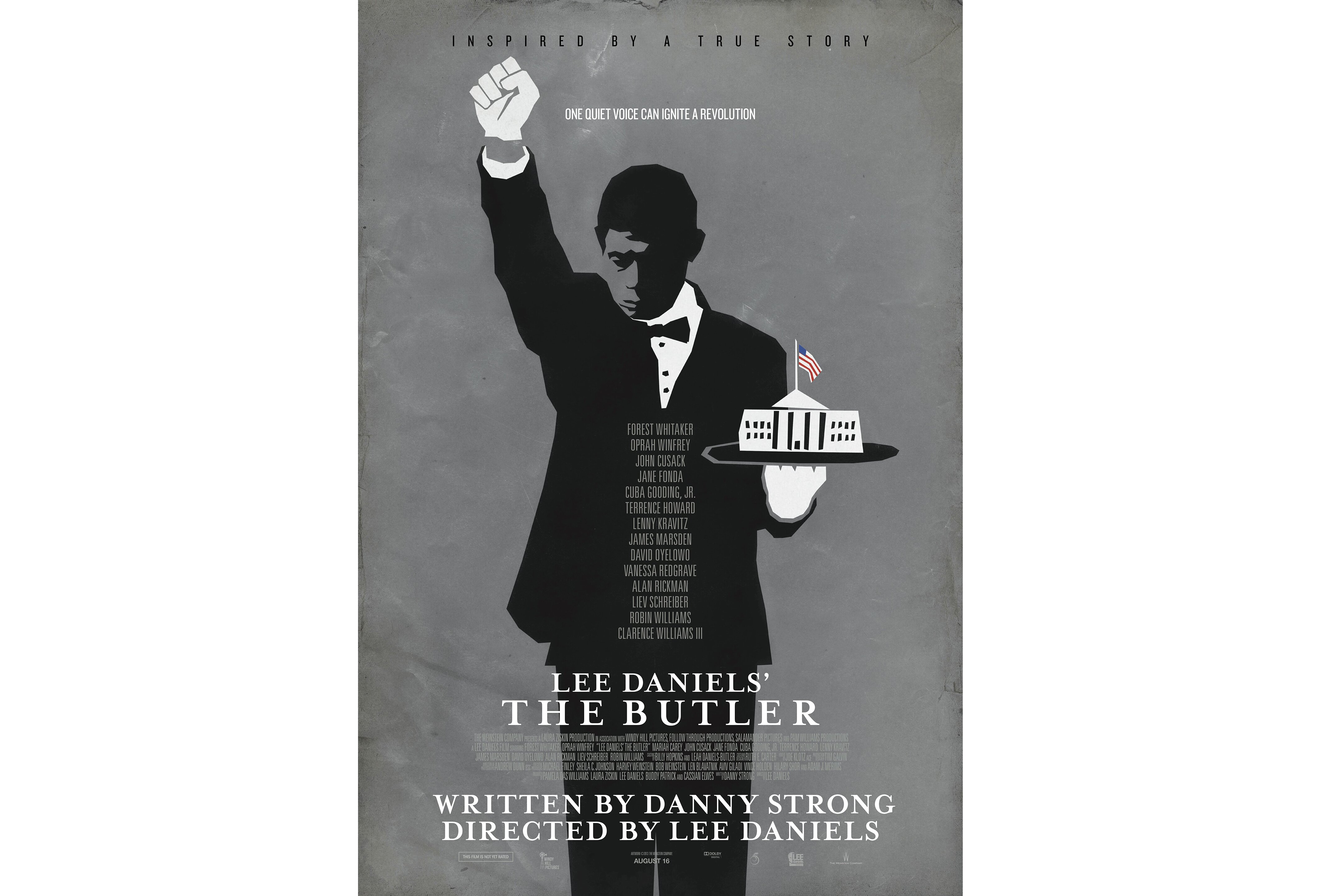 It had been quite some time since I felt inspired by “urban” films, or those geared toward African-Americans. That was, of course, until I saw The Butler, from director Lee Daniels.

It is the heartwarming tale of White House butler Cecil Gaines — based loosely on the real-life Eugene Allen — who served eight presidential administrations throughout 34 years, ultimately living to see the nation’s first black president elected. The gripping drama intertwines Gaines’ silent, passive battle against racist attitudes so prevalent at the time with his son Louis’ bold participation in the fight for equality while serving with the Freedom Riders, marching alongside Dr. Martin Luther King Jr., and embracing the militant tactics of the Black Panthers and Malcolm X.

Whereas seeing this story of this courageous black man instilled in me a sense of pride for his accomplishments (after all, he successfully and positively influenced the views that whites at the time had toward our people), there were some in the community who didn’t see it as such.

From the comments section on various websites covering the Anchor Bay Entertainment film to Facebook rants from friends and acquaintances, some hold the opinion that the movie industry, as of late, has been crowded with too many stories of blacks in subservient, “negative” roles as slaves and servants (Django Unchained, 12 Years a Slave and now The Butler).

To me, these are stories that need to be told, because we need to be reminded of how far we’ve come as a people. Slavery and the civil rights movement really weren’t that long ago when you think about our history.

I had the pleasure of speaking with Daniels on this topic, and many others, and this is what he had to say about it:

“This is the human condition. I think that we all choose to black out stuff that is just too painful to think about. I remember as a 5-year-old learning to read — I’m 54 now — going from Philadelphia to North Carolina visiting my great-grandmother and knowing that my dad was teaching me ‘for colored’ and ‘for white.’ That’s how I formed my letters and stuff on the ride from Philadelphia to Durham, North Carolina, and getting there and seeing that you could only drink from a certain fountain, and drinking from the white water fountain thinking that it’s going to be different and realizing that it don’t taste like Sprite, it’s water, behind your father’s back.

“I don’t want to remember that, so I blocked it out. I think it’s the human condition to not talk about something so painful, to think about something so painful, ugly, the way that these people — our people, my people — were treated. I think that African-Americans don’t like to think that way. We are progressive, and I understand it. But I say that is bulls*** because I honor my relatives that had their teeth knocked out so that I could make this movie and look white men and women in the eyes today. It’s an honor to them. Most African-Americans, if not all African-Americans come from a lineage of servants. That’s from where we cometh, and then slaves prior to. They should be honored. It’s disgraceful that we basically say, ‘Let’s not honor them. Let’s not tell their stories. Let’s just pretend that it never happened.’ And I think that that’s bulls***.”

That being said, I really do hope that the upcoming awards season is kind to The Butler, its stellar cast (Forest Whitaker, Oprah Winfrey, David Oyelowo, Terrence Howard, Cuba Gooding Jr. and Lenny Kravitz), passionate director and 41 dedicated producers.

Anchor Bay serves up The Butler on Blu-ray Disc and DVD Jan. 14.

Daniels expounded further on this poignant project during our phone conversation.

“People, once they finish seeing the film, learn what a real hero is, and that we have very far and few heroes, both African-American and white,” said Daniels (Precious, The Paperboy). “White people and black people were standing up for something important and were willing to be killed for what they believed in. We don’t really see that type of heroic behavior today. Hopefully it inspires folks.”

Daniels dedicated the film to the men and women who “fought for our freedom” during the civil rights movement. This includes people like Gaines (Whitaker) who subtly shaped and altered whites’ views about blacks just as much as those move vocal activists like his son (Oyelowo), the director said.

“The movie [raises the question], who was right? Was it Louis’ way?” Daniels asked. “Was it his ideology of going into the streets with King and Malcolm X and then the Panthers? Was it his way of inevitable militance that was right, or was it the African-American that was passive that got that white important person to trust him or her so they could break the barrier of racism and show that [black] people were people? There’s no right or wrong.”

The Butler earned two Hollywood Film Festival Awards: Director of the Year for Daniels and the Spotlight Award for Oyelowo.

“For those that didn’t experience it in the theater, it’s a wonderful, colorful journey through the civil rights movement on DVD and Blu-ray. It’s a great home movie,” said Daniels, adding that viewers can expect “tons of great scenes” deleted from the film on home video.