Taylor Swift in Tune With the Studios 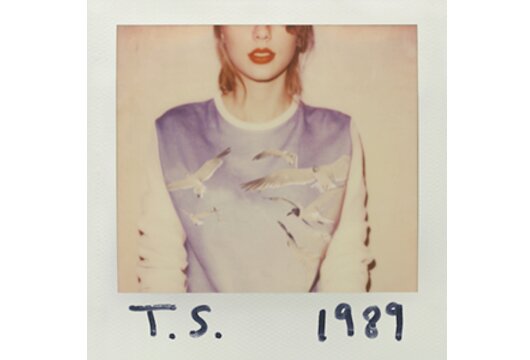 The music business has long mirrored the video industry, facing many of the same challenges. Singer Taylor Swift, fresh off the launch of her latest blockbuster album, 1989, recently pulled her catalog from subscription streaming service Spotify, saying artists and their labels aren’t paid enough for the many times listeners stream their songs.

“Valuable things should be paid for. It’s my opinion that music should not be free, and my prediction is that individual artists and their labels will someday decide what an album’s price point is,” she wrote in a column in The Wall Street Journal.

Ah, it’s sounds so familiar to those of us in the home video business. The studios have been making the same accusation against subscription service Netflix and kiosk vendor Redbox — that they devalue entertainment. And several studios, too, have limited access to top entertainment on those services.

Unfortunately, consumers also help determine the value of entertainment, and since the advent of the great recession, they have flocked to the cheapest venues, some of them, such as YouTube or pirate sites, offering free entertainment. Low price has driven the rise of Netflix and Redbox, as much as innovative distribution models. For consumers squeezed by lower wages, the value of entertainment is heading downward. After Netflix raised prices to new subscribers, their growth slowed domestically in the last quarter. Redbox’s attempt to do the same could end badly, analysts have opined. Both are treading carefully, testing the waters.

Artists such as Swift may have the popular muscle to get fans to pay more by buying her album instead of streaming it through Spotify. But U2, one of the biggest bands in the world, recently took a different tack, offering their album at no charge on iTunes.

Here’s hoping that Swift has some effect on raising the value of entertainment. If there were a large supply of free diamonds or diamonds at little cost, no matter how beautiful they were, they too would lose their value. It’s high time we value the talent that produces our music, films and other artistic content. They work hard on their art, and not to pay them for it seems, well, out of tune with the idea of the American work ethic.