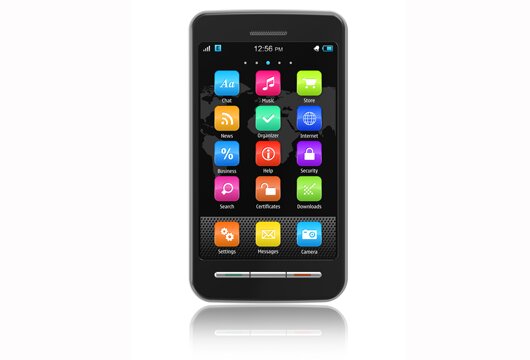 While consumers seem to be interested in catching up on episodes of TV shows on Netflix, they are more interested in watching longer movies in higher quality on disc, according to a new report from The NPD Group.

The majority (80%) of Netflix streaming views are of TV shows. Meanwhile, DVD and Blu-ray Disc rentals from kiosks, brick-and-mortar retailers and Netflix accounted for 62% of movie rental orders during the first half of this year.

It seems to me that consumers are opting to watch TV shows — which are shorter and often not as picture- or sound-quality sensitive — via streaming, while opting to see movies — which are better enhanced by sound and video quality and require a longer time commitment — on physical disc. For movies, quality really counts, while for TV shows, it’s not as important.

The report points to one of streaming’s real Achilles heels: Streaming video and audio (especially when viewed on a small screen like a phone) doesn’t offer the quality that movie-viewers often seek.

As a viewer of content, I concur. I can view a less-than-30-minute sitcom on a small screen or in low quality, but if I want to watch a two-hour movie, I’d prefer a high-quality disc.

Certainly, transactional video-on-demand can offer similar movie quality to disc, but for some reason cable and satellite VOD has never really taken off with consumers. I’m not sure whether that is a marketing problem, a customer-relations problem (many folks can’t stand their cable company) or a billing problem (I, for one, am nervous that I will be billed for multiple VOD viewings that will jack up my total). But consumers still prefer to get their high-quality movies on disc.

Content, of course, plays a role. Studios have been reticent to offer new releases on streaming services such as Netflix. My daughter recently stayed with my aunt, who has only Netflix for movie viewing, and bemoaned the quality of content.

Obviously, quality — of content, as well as picture and sound — counts with movie consumers.