IndieFile lists new independent films on DVD and Blu-ray Disc, from comedy to horror to short film, as well as news from Cannes, Sundance and other film festivals, interviews and other indie movie news. 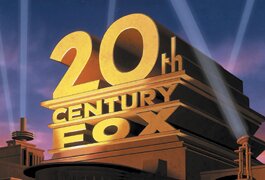 Each film will be pressed in a run of 3,000 DVDs from a restored transfer and will include an eight-page booklet with an essay, stills and poster art, as well as an isolated score on some titles. They will be available to purchase exclusively at www.screenarchives.com.

“We are embracing this opportunity to engage the film enthusiast, by providing long sought-after collectible and fully restored titles in their original aspect ratios manufactured to the highest quality available and at a very affordable price,” said Brian Jamieson and Nick Redman, founders of Twilight Time.