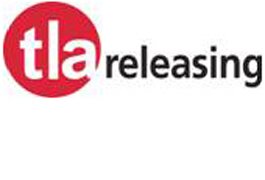 TLA Releasing has signed a deal with Polish LGBT distributor Tongariro to release content to Poland day-and-date with the United States and the United Kingdom. The first title under the deal will be the drama Beauty.

“The expansion into the Polish market provides further assurance of a global day-and-date strategy with our future releases, and we are excited to be making in-roads into a rapidly expanding European market,” said TLA President Derek Curl.