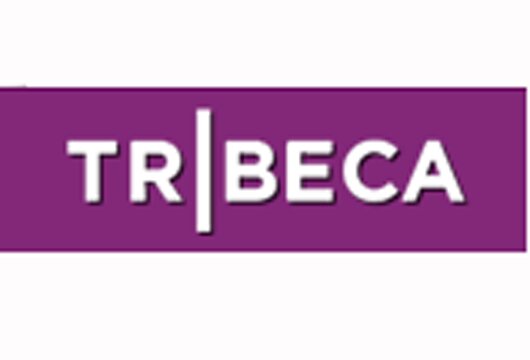 The festival ran from April 18 through April 29 and hosted nearly 400 screenings and panels with more than 95% attendance. The festival saw a total of 89 features and 60 short films screen from 46 countries, with 116,000 attendees hitting the screenings.

The winners of Tribeca’s competition categories also were announced, doling out $180,000 in cash prizes. The Founders Award for Best Narrative Feature went to War Witch, directed by Kim Nguyen (Canada), awarded $25,000 and an art award; Best Actor in a Narrative Feature Film was given to Dariel Arrechada and Javier Nuñez Florian in Una Noche, directed by Lucy Mulloy (U.K., Cuba, U.S.), with the winners splitting $2,500; Best Actress in a Narrative Feature Film went to Rachel Mwanza in War Witch, awarded $2,500; Best Cinematography in a Narrative Feature Film – Cinematography to Trevor Forrest and Shlomo Godder, for Una Noche, receiving $5,000 and $50,000 in post-production services provided by Company 3; Special Jury Mention to Alex Catalan for Unit 7; Best Screenplay for a Narrative Feature Film to All In (La Suerte en Tus Manos), from director Daniel Burman (Argentina), receiving $5,000; and Best New Narrative Director to Lucy Mulloy (Una Noche), receiving $25,000, $50,000 in post-production services by Company 3 and an art award. A full list of winners can be found at http://www.tribecafilm.com/news-features/Awards_Announced_2012_Tribeca_Film_Festival.html.

The multiple awards given to Cuban film Una Noche also were notable for the headline-grabbing disappearance of award-winning star Nuñez and his co-star (and girlfriend) Anailin de la Rua, who went into hiding in Miami on a stopover to New York from Cuba and were absent at the ceremony. The pair are seeking political asylum in the United States.

In addition, two Heineken Audience Awards were given to audience favorites. Any Day Now, directed by Travis Fine, won the narrative award, while Burn, directed by Tom Putnam and Brenna Sanchez, was given the documentary award. The awards included a cash prize of $25,000.

And The Tribeca Film Institute announced the winners of its Tribeca All Access Creative Promise Awards. The awards were given to the narrative film Rhymes for Young Ghouls and the documentary The New Black, selected from 11 projects from budding filmmakers and given a $10,000 award, as well as an original piece from a contemporary artist.

Congratulations to all the winners!