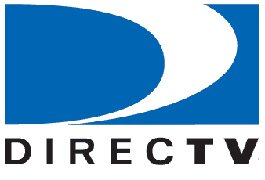 Short-form entertainment company Shorts International May 5 is launching a channel called ShortsHD on DirecTV, available both as a linear channel and VOD.

The channel is the first and only high-definition channel of its kind, according to the company, screening such short films as Academy Award winners, CG-animated short films and international award winners. The network also launched on Dish Network and U-verse this year.

The films will be scheduled into 30- and 60-minute themes, including comedies, musicals, documentaries, thrillers, dramas and animation.

“Short films are growing in popularity, and we are excited to help increase the visibility for this great art form, while also giving our customers even more quality HD programming to choose from,” said Toby Berlin, VP of programming acquisitions with DirecTV.