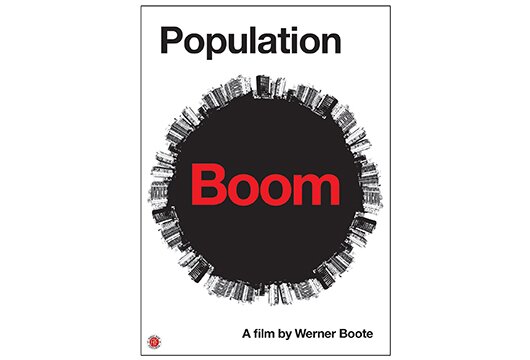 In this eye-opening documentary, director Werner Boote investigates the supposition that overpopulation is the cause of the world’s environmental ills. How many people are too many? Is it really a question of the number of people or a question of how resources are allocated? These are just a few of the thought-provoking issues covered in Population Boom.

Traveling the globe, Boote challenges conventional wisdom about population. Never overbearing or pedantic, Boote simply questions experts from around the world, always asking, “How many people are too many?” or “Are there too many people?” Even a representative from the United Nations, which issued an ominous report about the world reaching 7 billion people, can’t seem to answer the question of how many people the Earth can hold. Ultimately, it seems the number of people is beside the point; it’s what those people are doing and consuming that really matters ecologically.

Meanwhile, the effort by rich countries to control population growth in poorer countries is intermittently having an effect — sometimes unintended. China, for instance, faces an impending explosion of old people and a surplus of men in the wake of its one-child policy. In the end, China’s push for control of its population seems more about generating a richer consuming class with disposable income (because parents don’t have to support extra children) than about protecting the environment.

The best documentaries make viewers think, and Population Boom certainly does that.