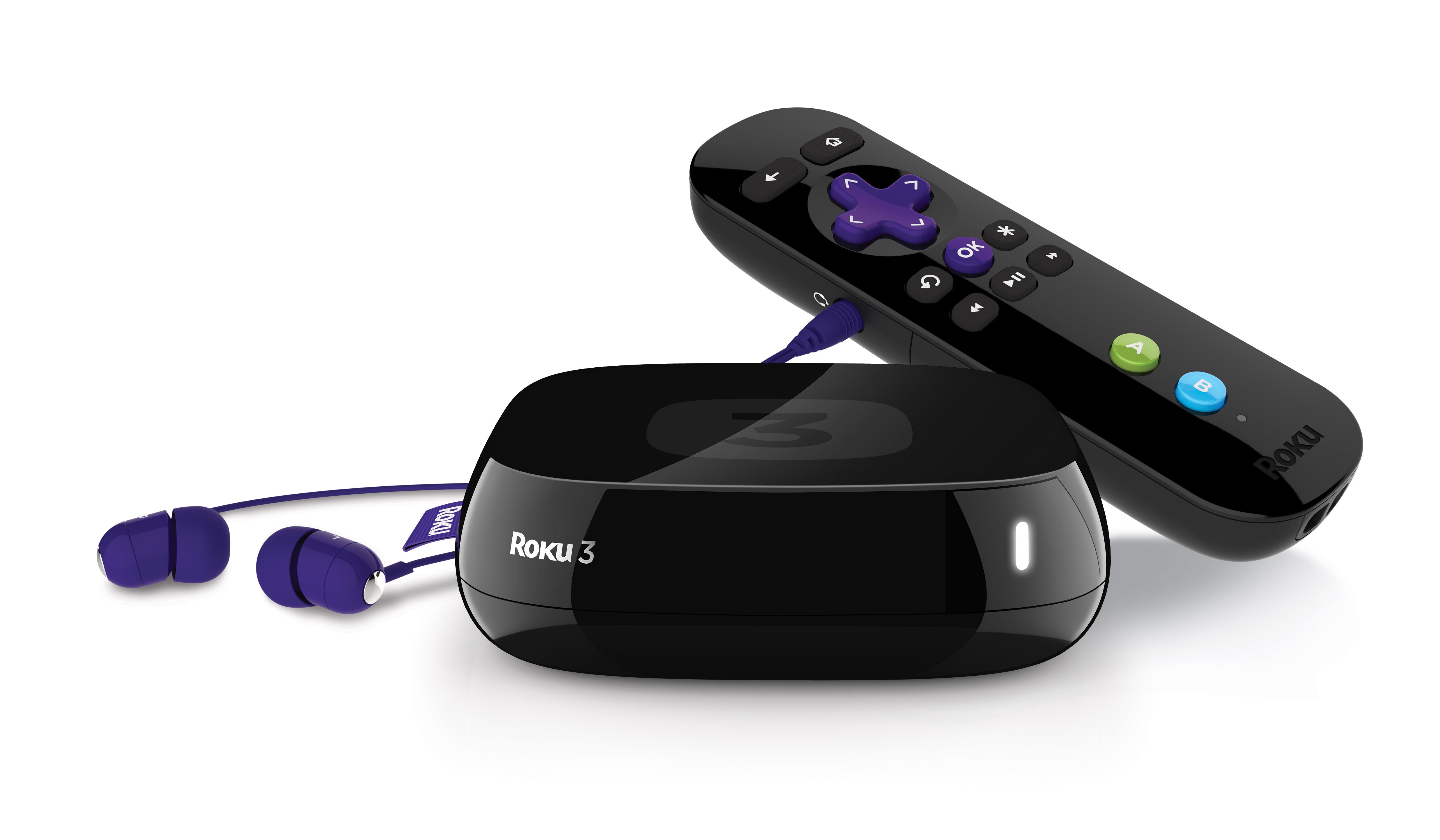 The phrase, “If you build it, he will come,” may have worked resurrecting the ghosts of baseball past in the 1989 movie Field of Dreams, but for streaming media devices, consumer adoption remains more of a fancy.

While industry leader Roku says it has sold more than 5 million devices linking the living room TV to the Internet, the number of households actually using the devices remains small.

That might help explain why BSkyB, the United Kingdom’s largest pay-TV operator, is offering subscribers a Roku-manufactured (patterned on the LT) streaming device for $15 — less than half the cost of Google’s new (and equally inexpensive) Chromecast.

Google’s plug-in is designed to simplify consumers’ ability to stream videos from its YouTube subsidiary and Google Play content platform via their smartphone, tablet and laptop to the TV in the living room.

Sky’s “Now TV Box” makes accessing the satellite TV operator’s proprietary subscription video-on-demand service as easy as pushing the “Now” button on the remote. Of course, access to Netflix and LoveFilm Instant are not options for obvious reasons.

The box does offer access to news, the BBC iPlayer, new-release movies and assorted one-day passes to Sky’s premium channels, including live sports, without the prerequisite bundled subscription.

With loss-leader pricing and HD (720p) playback, it would seem to make “Now TV” a no-brainer — at least Sky CEO Jeremy Darroch said as much during the company’s July 26 fiscal call.

“We’ve seen an explosion in on-demand and mobile viewing as more people connect … to broadband and watch TV on laptops and mobile devices,” Darroch said.

Maybe, but across the pond in the U.S., consumer adoption of streaming devices remains sluggish. The NPD Group found that just 6% of respondents in a recent survey said they use them. The majority connect to the Internet through a video game console or Blu-ray Disc player to watch a movie or TV show from the Internet.

“It just seems to be some consumer indifference to hooking up one of these things to the TV,” said NPD’s Russ Crupnick. “Maybe it’s because the folks who want to use services connected to their TV have an Xbox or Blu-ray player already. Or those who don’t use them don’t understand what the devices do.”

Indeed, confusion about streaming players and their role in an evolving CE market inundated with content apps appears to be muddying the waters.

NPD’s Stephen Baker said both CE and media companies are wrestling with how to best deliver content from the little screen to the big screen.

“There is still a bit of gold-rush mentality about how to make that happen,” Baker said. “Frankly, I don’t know if there are a lot of business models out there that fully embrace how to make money beyond just selling the connecting device. There’s so much opportunity around being able to disrupt the consumer’s relationship with the content. But there’s not one hardware answer to an access problem.”