In a request released Sept. 22, the FCC reportedly seeks information on Charter’s high-speed broadband service, and whether as a major ISP it had adversely affected streaming speeds for subscription streaming services such as Netflix, Amazon Prime Instant Video and Hulu Plus.

The FCC is seeking the same information from Time Warner Cable. The combined companies would have about 17 million subscribers — second to Comcast’s 22 million. The agency wants the cablers’ responses by Oct. 13.

It is widely believed that Netflix’s publicly contested interconnection deal with Comcast contributed to the cabler’s failed $45.2 billion acquisition of TWC.

In an effort to circumvent the issue, Charter is promising to extend free high-speed interconnections to streaming video services through 2018, provided regulators approve the acquisition.

Netflix has applauded Charter’s peering policy, calling it a “welcome and significant departure” from other ISPs charging the subscription streaming pioneer additional fees to ensure its subscribers have smoother streaming experiences.

Separately, Charter said its stockholders approved the merger with TWC and Bright House Networks at a special Sept. 21 meeting of stockholders. More than 99% of the votes cast were in favor of the deal. 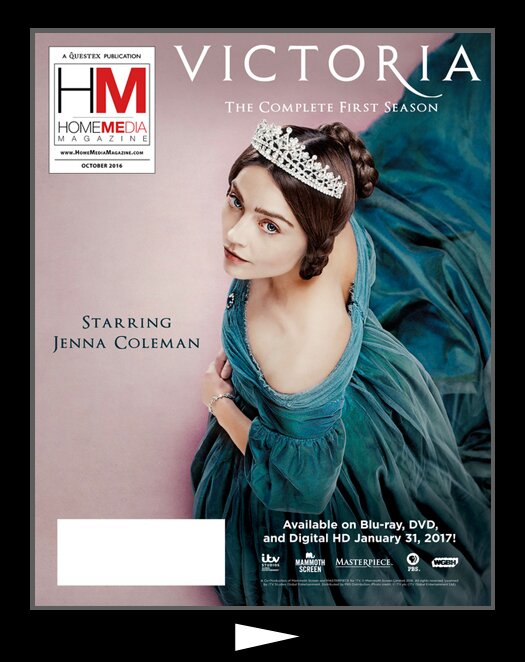