TWC would receive a $2 billion break-up fee should the Charter union fall through.

The transaction would give No. 4 cable operator Charter 17.3 million pay-TV subscribers, about 50% of the cable footprint of a combined Comcast/TWC. Charter/TWC would reach 19.4 million Internet subs and 9.4 million phone customers.

The proposed deal comes as pay-TV operators lost a combined 132,900 video subscribers in the first-quarter, according to research firm IHS. TWC lost 344,000 video subs in Q1 compared with the prior-year period.

"With our larger reach, we will be able to accelerate the deployment of faster Internet speeds, state-of-the-art video experiences, and fully–featured voice products, at highly competitive prices,” Charter CEO Tom Rutledge said in a statement.

"With today's announcement, we have delivered on our commitment to maximizing shareholder value," Robert Marcus, CEO of Time Warner Cable, said in a statement.

The deal, which must pass regulatory approval, isn’t expected to draw as much scrutiny as the Comcast transaction due to its smaller national footprint, including control of broadband distribution.

“Compared to the Comcast deal, I don’t think this one is likely to face nearly as much resistance,” Gene Kimmelman, CEO of civil liberties organization Public Knowledge, told the Los Angeles Times. “The proposed merger isn’t as large.”

“This decline does not signal the death of the pay-TV business, as gains in average revenue per user are likely keep video revenue on a slow-growth trajectory,” Erik Brannon, senior analyst of TV media, said in a statement. “Even so, the number of pay-TV households in the U.S. is forecast to remain fairly flat, as over-the-top video solutions become more attractive.” 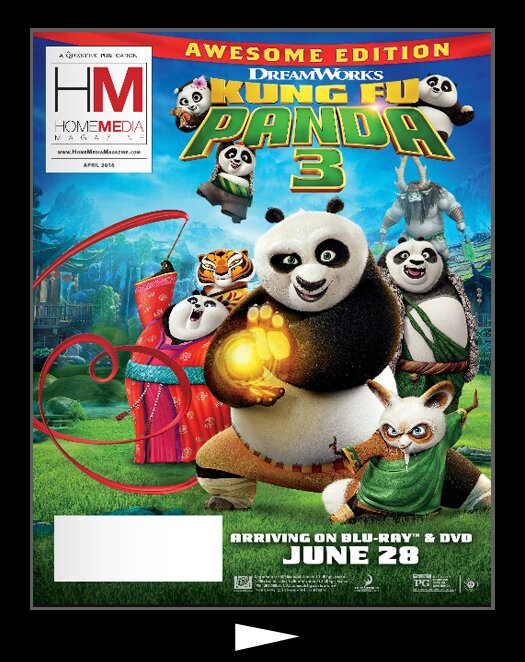