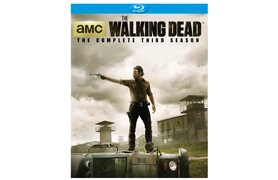 Retailers offered a slew of exclusives and promotions tied to the new releases of Aug. 27, with the most notable being those for Anchor Bay’s The Walking Dead: The Complete Third Season.

Walmart offered both the “Walking Dead” DVD and Blu-ray with an exclusive Songs of Survival CD.

For Warner’s The Great Gatsby, Target offered 20 minutes of exclusive bonus content, plus $5 instant savings when the movie was purchased with the paperback of the original book (priced at $12).

In addition, Best Buy offered an exclusive Opie shirt for $5.99 (regularly $19.99) with the purchase of Fox’s Sons of Anarchy: Season Five.

Walmart offered a limited-edition gift set of Universal’s Barbie Mariposa & the Fairy Princess DVD with a butterfly finger puppet for $14.96. 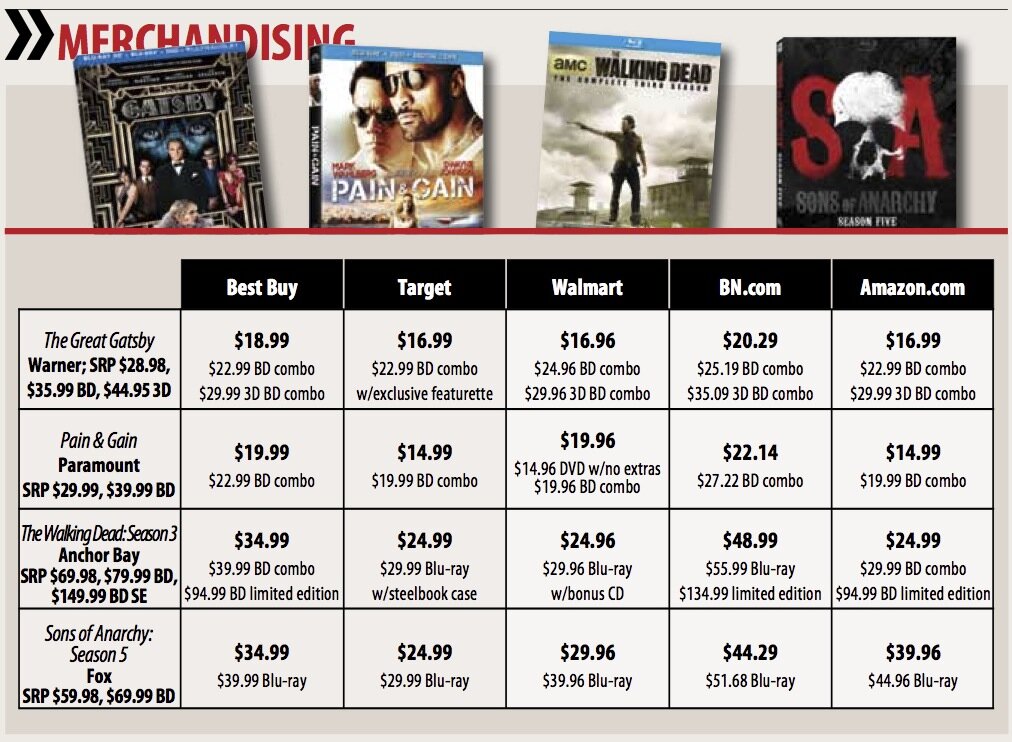