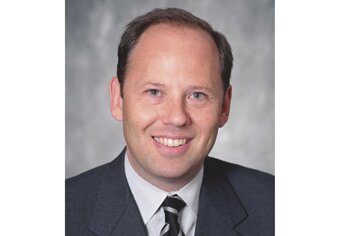 Warner Bros. May 15 said it is realigning home entertainment and television operations, with Warner Home Video president Ron Sanders to assume additional distribution duties, including video games, according to a release sent out by CEO Kevin Tsujihara.

Under the realignment, which is effective immediately, the studio’s worldwide television operations will be overseen by a team of longstanding executives responsible for global production and distribution. Warner’s digital strategy will be consolidated under a chief digital officer position held by Thomas Gewecke.

Gewecke, previously president, Warner Bros. Digital Distribution, is responsible for driving the studio’s worldwide digital growth and managing its global business strategy. He will further be charged with coordinating the company’s various digital distribution strategies across all current and emerging digital exhibition platforms, including direct-to-consumer, business development and Flixster groups. SVOD and TVOD functions will continue to be managed by the television and home entertainment groups. Gewecke also reports directly to Tsujihara.

“The digital revolution continues to change every aspect of the way we do business, and this strategic realignment will help us address those changes to better deliver our world-class content to the widest array of consumers across the globe,” Tsujihara said in a statement.