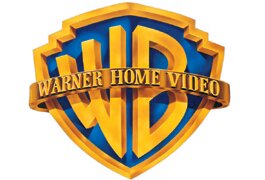 The embargo would include new releases Crazy, Stupid, Love Nov. 1 and Harry Potter and the Deathly Hallows — Part 2 Nov. 11, among others.

It remains unclear whether Warner, beginning in January, would impose a planned 60-day embargo on new release titles to all rental channels or just kiosks such as Redbox and Blockbuster Express.

“Some of the Warner reps have called our key customers to let them know about this upcoming change,” said a distributor who wished to remain anonymous. “They have all been consistent with their message.”

A Warner representative did not comment by press time.