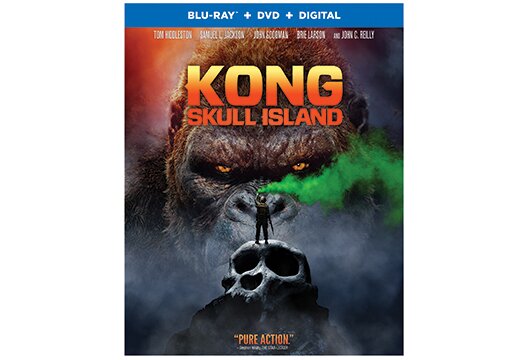 The bonus material can also be viewed using the Warner Bros. Movies All Access App.