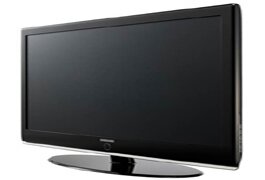 While video-on-demand has been around for decades — its profile heightened recently by studios, cable and satellite TV operators — consumer adoption remains lagging, according to a new report.

The results mirror 2010 year-end results from DEG: The Digital Entertainment Group, which found that despite a 20% increase in VOD revenue to $1.8 billion, market penetration remained relatively unchanged at around 20%.

Both services aggressively tout new release availability 28 days ahead of Redbox and Netflix.