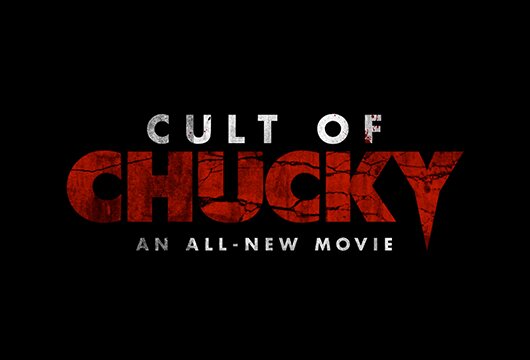 Cult of Chucky, the seventh chapter of the “Child’s Play” horror franchise, began principal photography Jan. 9 in Winnipeg, Manitoba, Canada. A production of Universal 1440 Entertainment, the unrated movie will be released by Universal Pictures Home Entertainment on Blu-ray, DVD and Digital HD in fall 2017 in time for Halloween.

“It’s hard to believe that it’s been nearly 30 years since Chucky first terrified moviegoers in Child’s Play,” said Glenn Ross, GM and EVP of Universal 1440 Entertainment. “Since then the films have generated millions in worldwide box-office revenue. Now Chucky’s back with more scores to settle in his trademark twisted style, and you can bet he won’t stop until he gets his revenge.”

Fiona Dourif (Curse of Chucky) returns as Nica, the wheelchair-bound heroine framed by Chucky for the bloody murders of her entire family, who sets out to prove her innocence after four years in an asylum. She’s joined by franchise veterans Alex Vincent as Andy, Chucky’s grown-up nemesis from the original movie; Jennifer Tilly as the voice of Tiffany, Chucky’s bride; and Brad Dourif as the voice of Chucky.

Don Mancini, writer of the "Child’s Play" franchise, is the executive producer of the new film, which he also directs from his original screenplay.