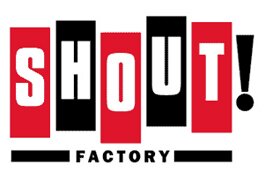 Shout! Factory has signed a multiyear agreement to distribute several Saban Brands properties, including episodes from the “Power Rangers” franchise.

Initial rollout plans for the Saban are slated to begin in summer 2012, according to Shout! Factory, with single-season sets to start and potentially complete-series sets in the future.

“Shout! Factory will provide unequaled access to archived content from Saban Brands,” said Elie Dekel, president of Saban Brands. “Fans can enjoy past episodes they haven’t seen, relive some of the exciting entertainment in these episodes, or even share them with a new generation of fans.”