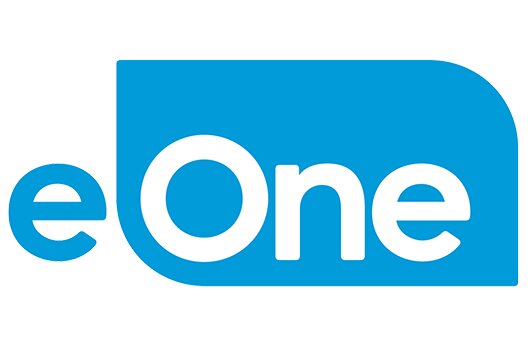 The new deal builds on the companies’ longstanding home entertainment distribution alliance in Australia and Spain, with the addition of territories in the United Kingdom and Benelux (Belgium, Holland and Luxembourg). Fox will manage DVD and Blu-ray Disc sales and distribution services on behalf of eOne for film, television and family home entertainment titles. Fox will also handle marketing and packaged-media sales in the United States for eOne’s preschool brand, “Peppa Pig."

"As the industry continues to rapidly evolve, our expanded partnership with Fox marks a significant milestone for our business,” said Steve Bertram, president of the global film group for eOne. “Fox is a leader in global home entertainment and we look forward to joining forces to strengthen our relationship with retail and bring our exciting slate to consumers around the world."

Additionally, eOne and Fox will combine direct-account home entertainment businesses in Canada. Upcoming releases under the new pact include The Hateful Eight, The Peanuts Movie, The Hunger Games: Mockingjay — Part 2 and Alvin and the Chipmunks: The Road Chip.

“eOne is a valued partner and a global leader in acquisition, production and distribution of entertainment,” said Keith Feldman, president of worldwide distribution for 20th Century Fox Home Entertainment. “We’re delighted to expand our relationship with them, as they continue to bring top-tier entertainment to market around the world.”