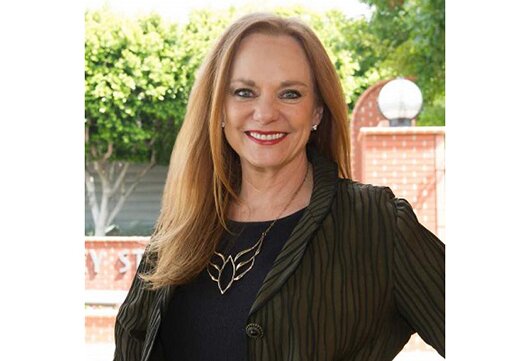 “A lot of people get invested in the characters through our trailers,” McCarthy said. “When we release, we believe, and I believe our consumers believe, that our movies are best seen on a big screen.”

When studios in 2010 supported rollout of cloud-based UltraViolet for packaged-media and digital purchases, Disney opted for its own digital rights system called Disney Movies Anywhere.

Disney, through its Pixar, Marvel, Lucasfilm and Disney Animation subsidiaries, has the clout to stonewall (or alter) industry trends. The studio has generated 60% of the film industry’s profit over the past three years, according to MoffettNathanson.

The aforementioned studio subsidiaries have released 33 movies that generated on average $800 million each at the global box office. Disney has recently re-focused on live-action remakes of its venerable IP, including Maleficent in 2014 and Beauty and the Beast this year. The two films averaged $650 million at the box office, according to McCarthy.

“Because of that, we don't feel that we should be moving our movies off of the big screen any sooner than they currently are. So while premium VOD is probably a strategy that does work for other studios, given their films and genres, for the kinds of films that we do … we're not engaged in conversations on premium VOD,” she said.