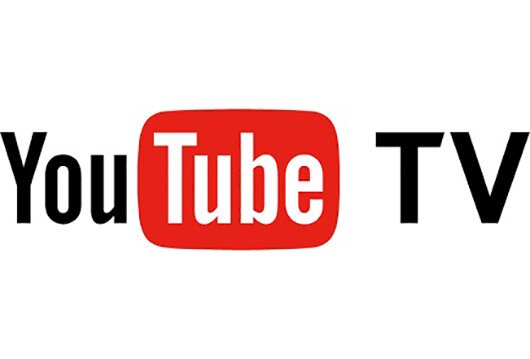 Google is offering a free one-month trial, in addition to a complimentary Google Chromecast media player after the first month’s payment. YouTube TV includes access to cloud-based DVR with no storage limits.

The monthly subscription can be shared with up to six different accounts, with up to three streams running simultaneously. It also features access to YouTube Red original movies and TV shows.