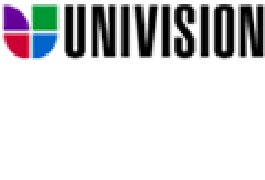 “Flama is working with talent and storytellers that connect with young Hispanics through a shared experience, a point of view, and sometimes simply a passion for llamas,” said Flama GM Steven Benanav. “We’ve created a network for our audience to discover and share great programming that includes original series and the best curated material from the Internet.”

“While other companies have set out to attract young Latinos and treat them like a homogenous group, from Flama’s inception, the network has been staffed by Latinos of all backgrounds who are making quality content for what is actually a diverse group,” Madrigal said. “This more legit approach is what sets Flama apart and will lead to its success.”