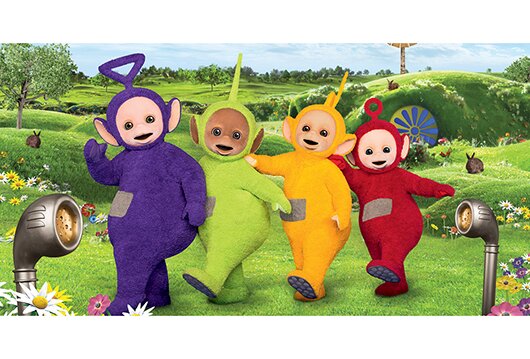 DHX Media, the Canadian company behind “Teletubbies,” “Inspector Gadget” and “Caillou,” among other children’s brands, May 30 announced deals with Chinese video distributors iQIYI and Youku.

Youku and iQIYI — the latter a subsidiary of Baidu, one of the largest Internet and mobile video service providers reportedly helping Netflix bow service in China, are set to stream the first two seasons of new “Teletubbies” programming via proprietary subscription video-on-demand (SVOD) and ad-supported video-on-demand (AVOD) services. Season one premieres June 1, with season two to follow at a later date.

The new “Teletubbies” series follows the same four characters and styling as the original 1997 show and has been visually modernized by DHX Media and U.K. production company Darrall Macqueen, bringing a contemporary look and feel to the preschool brand.

Outside China, 24 broadcasters worldwide, in addition to Amazon Prime Video in the U.K, have picked up the show.

“China is a major market … as we continue the global rollout of the brand,” Josh Scherba, EVP distribution and content at DHX Media, said in a statement.