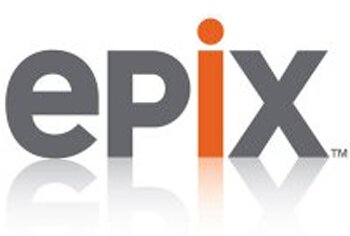 The more devices on which pay-TV subscribers can access TV Everywhere content the happier they are with their bundled service, according to a new survey commissioned by multiplatform TV content aggregator EpixHD.com.

The value of bundled TV services increased upward of 83% among respondents who could access programming on multiple devices, compared with those who watched only on TV. Among pay-TV subscribers who view content on a TV plus three additional devices, 71% said their service is an excellent or good value; the percentage increased to 88% among pay-TV subscribers viewing on TV and four other devices.

Among subscribers who view content on a TV only, 48% believe they are getting an excellent or good value from their pay-TV subscription.

The study was conducted online in March by global consumer research firm, Hub Entertainment Research, which surveyed 1,936 TV viewers ages 16 to 64 nationwide who have broadband access at home.

TV Everywhere is a premium TV initiative aimed at retaining and luring subscribers in an age of online video competitors such as Netflix.

Epix subscribers also expressed a 50% increase in satisfaction when able to view content on demand across multiple devices. While 62% of Epix subs said they are satisfied only watching on TV, satisfaction rankings increased to 80% for subscribers who view the network via two or three devices.

Notably, the highest levels of satisfaction (94%) come from Epix subs who access the network’s content on four or more devices. More than 80% of subscribers who view the service on game consoles or media players said having that capability makes their pay-TV subscription more valuable than it would otherwise be.

“The results of this study illustrate the high value consumers are placing on multiplatform viewing,” Nora Ryan, chief of staff for Epix, said in a statement. “Flexibility is really important in the delivery and packaging of programming services and those distributors who recognize this will be able to increase the satisfaction levels of their customers.”