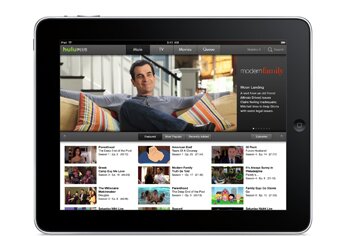 A new study on the state of mobile video from Rovi Corp. shows Americans are happier than their European counterparts when it comes to the quality of online video.

Approximately half of all survey respondents said they have streamed a live event to their tablet or phone, and in the United States, approximately 20% of tablet respondents and 30% of phone users said they stream video several times a day.

Americans are the most satisfied with current streaming quality, with approximately 25% of respondents saying video quality is excellent on tablets and phones.

“The survey results suggest we have clearly entered into a new era of IP-based video services,” said Ray DeRenzo, SVP of marketing for Rovi. “The entertainment landscape is undergoing a tectonic shift as viewers transition from traditional devices to connected mobile platforms. That fact alone has pushed consumer electronics manufacturers, service providers, the entertainment industry and other businesses to consider new strategies for attracting and retaining customers.”

Overall, less than 20% of mobile users rated the quality of video content as “excellent,” marking an opportunity for new adaptive streaming solutions and new compression standards, including High Efficiency Video Coding (HEVC), according to Eric Grab, VP of technology for Rovi.

“[HEVC] has a lot of promise for mobile purposes,” Grab said.

Rovi is showcasing its 720p mobile HEVC solution, which will be integrated with DivX Plus streaming, at the Mobile World Congress in Barcelona, Spain, this month.