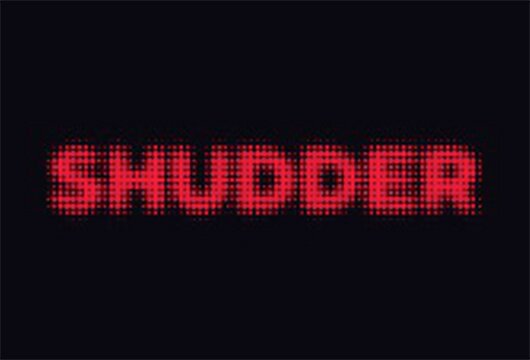 Content includes documentary “Primal Screen,” a Ted Bundy-inspired scripted project, and a series based on an Emily Schultz novel, among many others.

“Screen” explores how individuals are simultaneously attracted to and repelled by what scares them most. Filmmaker Rodney Ascher (Room 237, The Nightmare) explores the pop-culture artifacts that traumatized individuals in their youth and the effects it has had on their lives.

Shudder streams in the United States, Canada, the United Kingdom and Ireland for $4.99 per month or $49.99 annually.

Other projects in development include:

• “Deadwax,” a short-form series about the hunt for a mysterious record that drives its owners mad ... and kills anyone who dares to play it. From Graham Reznick, co-writer of Until Dawn and director of I Can See You.

• Riprore — a gruesome discovery in gangland Los Angles sparks a homicide investigation, but underneath the surface lurks a darkness that leads to the end of days.

• The Blondes — a woman treks to find the father of her unborn child while navigating a world where blonde-haired women could turn into rabid monsters at any moment. Based on the novel by Emily Schultz.