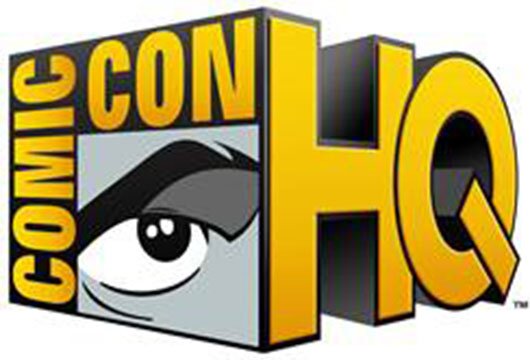 Comic-Con HQ will feature original scripted and unscripted series, recurring daily and weekly entertainment commentary, plus access to a library of live and archival programming from the renowned sci-fi/pop culture conferences, a curated selection of film and TV genre titles, and behind-the-scenes access and bonus features from genre titles.

“For nearly half a century, Comic-Con has served as the definitive common ground where the fans of genre entertainment come together to express their passion for comics and pop culture,” Seth Laderman, EVP and GM for Comic-Con HQ, said in a statement. “Comic-Con HQ aspires to extend that exchange 365 days a year.”

Indeed, the multi-genre fan convention concept has expanded beyond San Diego through myriad events around the country produced by Wizard World. The company a year ago, together with Cinedigm, bowed , a $6.99 SVOD service.

An unscripted series with fangirl fashion company and lifestyle brand “Her Universe” will be hosted by founder/actress Ashley Eckstein. The show follows contestants as they design their geek couture concepts for the catwalk of a live San Diego Comic-Con fashion show.

The SVOD service will also feature online access to San Diego Comic-Con with live-streamed programming, airing of select panels, and first-time video access to the convention floor and sanctioned events, including the Masquerade and the Eisner Awards.

Looking Back at Comic-Con 2015