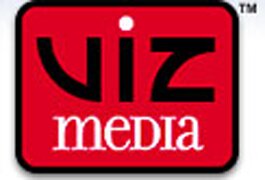 Anime supplier Viz Media will offer English-dubbed episodes of one of its more popular anime series on both and starting April 15.

The first five, uncut, English-dubbed episodes of “Naruto” will be available first, with a new episode premiering each Wednesday. Episodes will be cycled out of the rotation after five weeks to make room for new ones. Previously, only the subtitles episodes of the series have been available on Joost and Hulu.

“The availability of these episodes, uncut and featuring a very talented English voice cast, will undoubtedly help grow the online audience for ‘Naruto’ and also attract many new viewers,” said says Ken Sasaki, VP of strategy and business development for Viz Media. “Joost and Hulu both offer dedicated anime channels.”