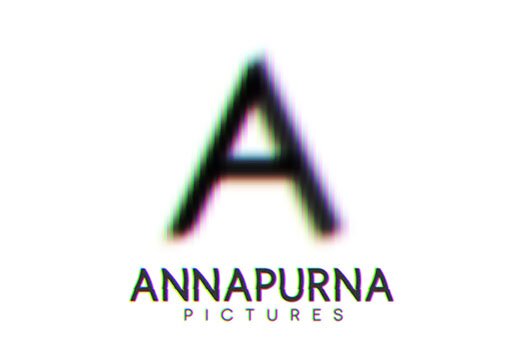 The deal follows a series of multiyear, pay-one window output agreements with IFC Films for documentaries and Magnolia Pictures. In addition, Hulu recently inked deals with Epix and The Walt Disney Studios that significantly expanded and reinforced Hulu’s increased efforts in movies over the past year.

Founded by Megan Ellison, Annapurna Pictures is the production company behind Zero Dark Thirty, American Hustle, Her, The Master and Sausage Party. To date, the company’s films have amassed 32 Academy Award nominations for films.

“Annapurna Pictures has developed a well-known reputation of delivering standout, award-winning films year after year. These are exactly the types of titles we look for to expand our film offering, and we are confident that our viewers will love watching their future slate of releases on Hulu,” Craig Erwich, SVP and head of content at Hulu, said in a statement.