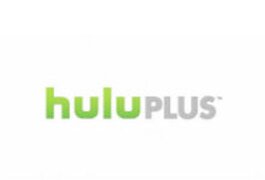 Hulu is co-owned by The Walt Disney Co., 21st Century Fox and Comcast.

“Discovery Communications is proud to partner with Hulu on this fantastic new agreement,” Rebecca Glashow, SVP of digital distribution and partnerships, said in a statement.

Craig Erwich, SVP and head of content, Hulu, said the Discovery deal enables the SVOD service to expand its premium content to a broader audience.

“This new agreement with Discovery enhances our catalog of high-quality programming in a variety of genres, including some of the most-popular unscripted series on television today,” Erwich said.