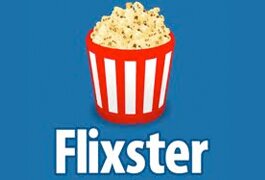 The Warner-owned Flixster.com movie site, which serves as one of several portals for viewing UltraViolet titles, has been testing an at-home disc-to-digital conversion service.

Currently in beta phase, the service requires users to download the new Flixster Desktop application to their PC or Mac computer. Users can then gain access to UltraViolet versions of movies they own by inserting the DVD into their computer and paying a fee once the program recognizes the film. The cost is up to $3 for a standard conversion and $5 to upgrade to HD quality. The app download comes with five free standard conversions.

The app also contains a list of available titles that can be converted; participating studios include Warner, Universal, Lionsgate, Sony Pictures and Paramount. The service does not yet support conversion of TV shows or Blu-rays.